The critical role of birds as pollinators in Banksia woodlands

Dr Siegy Krauss
Principal Research Scientist, Kings Park Science
Department of Biodiversity, Conservation and Attractions
Almost 90% of all flowering plant species (400,000 in total) rely on animal pollinators, the behaviour of which has profound effects on plant mating. Although most plants are insect pollinated, more than 900 bird species pollinate members of ca. 500 of 13,500 vascular plant genera. Australia has over 110 bird species (mostly honeyeaters and lorikeets) that have been recorded visiting the flowers of >1,000 plant species from >64 genera, with many of these genera (Banksia, Grevillea, Eucalyptus, Adenanthos, Anigozanthos) highly diverse and abundant. These birds are often highly mobile generalists and locally abundant due to copious nectar production, leading to frequent aggressive interactions within and among species. The behaviour of these birds suggests extensive pollen carryover from more pollen donors compared with insects, resulting in higher seed set, higher paternal diversity and genetic benefits from wide outcrossing for the plants they pollinate.

Dr Krauss and team are testing these predictions for plants pollinated by birds in Banksia woodlands of South Western Australia (SWA). SWA is not only an internationally recognised biodiversity hotspot, but an international hotspot for pollination by vertebrates. Here, 15% of its ca. 8,000 plant species, and 40% of threatened flora, are pollinated by nectarivorous birds and/or marsupials such as the honey possum. As such, the genetic consequences of vertebrate pollination are critical for understanding both the evolution of the flora and how best to conserve it.

The team is employing camera traps, selective pollinator exclusion experiments and genotyping of seeds to assess the impacts of different classes of visitors (birds, honey possums, insects) to the flowers of banksias, eucalypts and kangaroo paws. Results support the hypothesis that birds are critical pollinators with unique genetic consequences for the plants they pollinate. However, for the Catspaw, birds are critical but paternal diversity was unexpectedly low, which was found to be associated with infrequent visitation by its bird pollinators. This result demonstrates the conditions for which departures from predictions may occur.

However, in many cases, insects such as the introduced European honeybee are ineffective or inefficient pollinators for plants adapted to pollination by vertebrates. A clearer understanding of these impacts is highlighting the unique significance of pollination by birds and mammals in SWA, underpinning conservation of the unique pollinators of a diverse endemic flora. 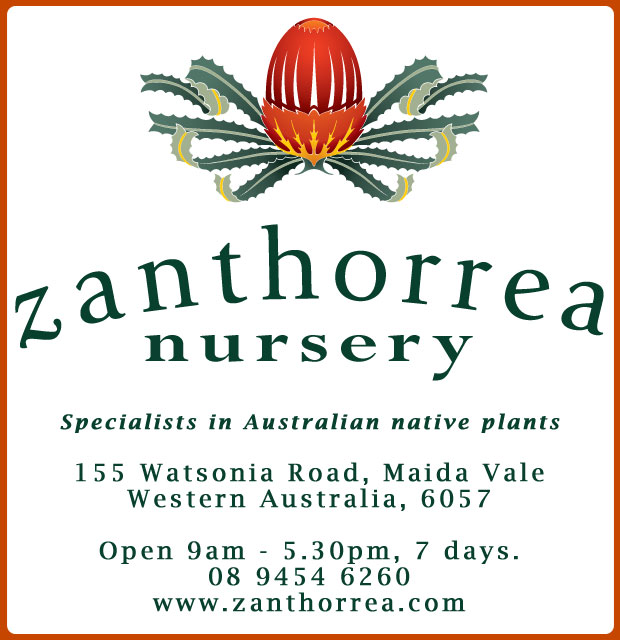